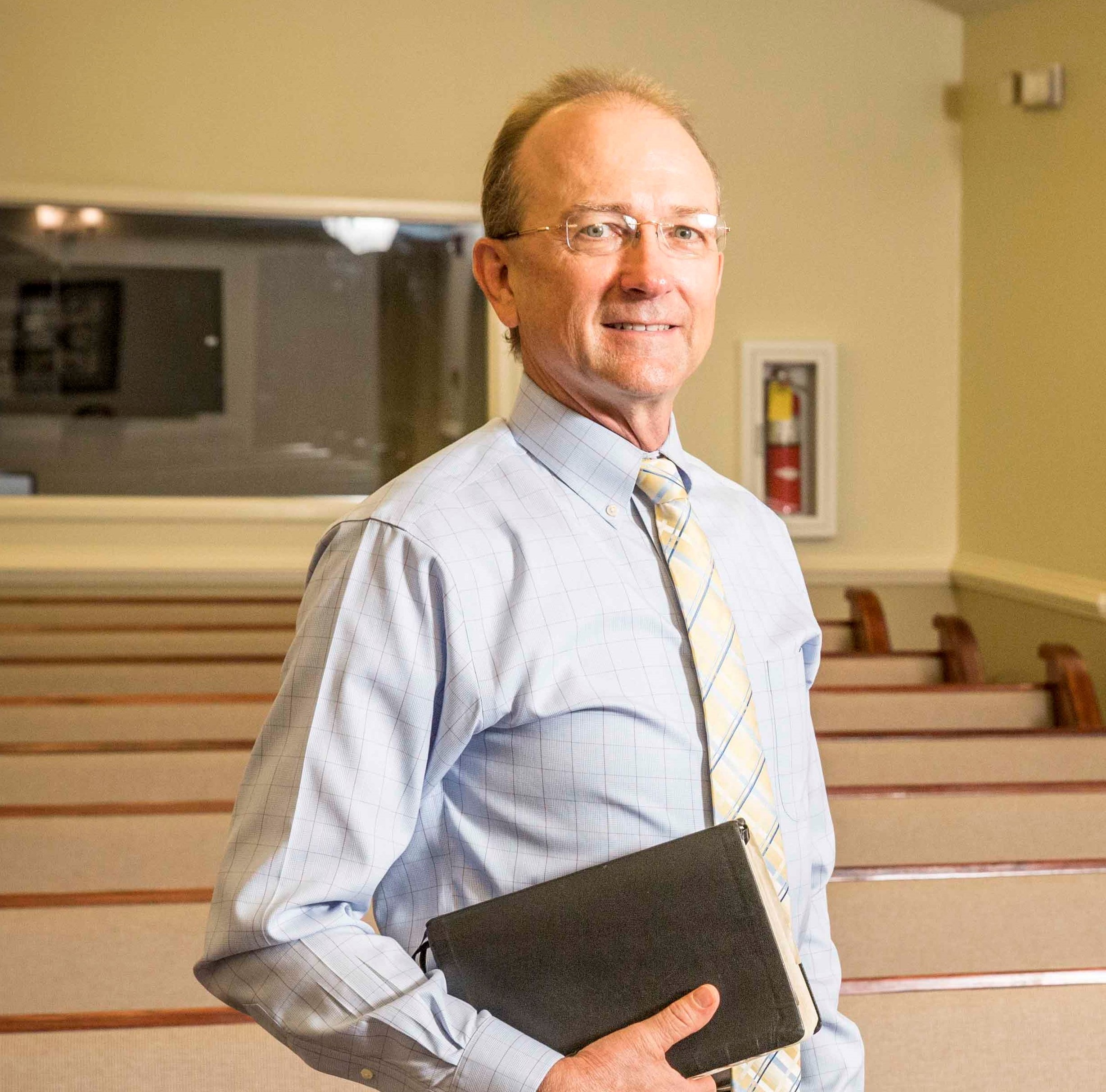 Brady was born and raised on a farm in North Texas. The Lord awakened him in 1992 to the truth of Christ in the gospel at the age of 32. In 2015 he was ordained to the gospel ministry at Fellowship PBC and now serves alongside Marvin Pitney. Married in 1985 to Laurie, with six children and eight grands. A food chemist by education and recently retired from business after 30 years. 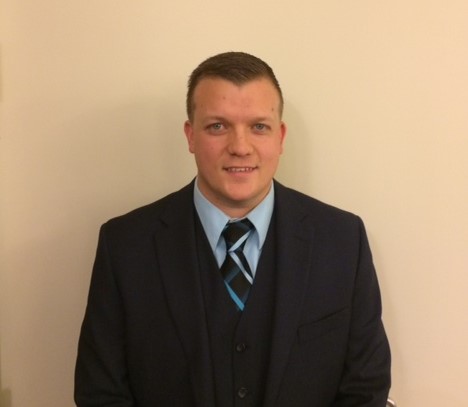 Marvin was born June 10th , 1982 in Griffin, GA. He is the second youngest out of seven children. He has five sisters and one brother. His parents are June and Paul Pitney. Marvin was regenerated by the grace of God at twelve years old and was baptized as a believer in Christ and became a member of Fellowship Primitive Baptist Church. At the age of sixteen, Marvin began to feel a call to preach the Word of God. He began to exercise his gift under the oversight of his Pastor’s Jerry Hunt Jr and Jerry Hunt Sr. Marvin was ordained to the full work of the gospel ministry on September 12th , 2015 along with Brady Thompson. Marvin was married to Laura Brantley on May 15th , 2004. Marvin and Laura now how four beautiful children; Emma, Shiloh, Eli and Chloe. Marvin works remotely as an inside salesman for B.M. Kramer and Company out of Pittsburgh, PA. Marvin is now serving as an Elder and Pastor along with Brady Thompson and is also involved with foreign evangelism in the continent of Africa along with his brother Elder Nathan Pitney. 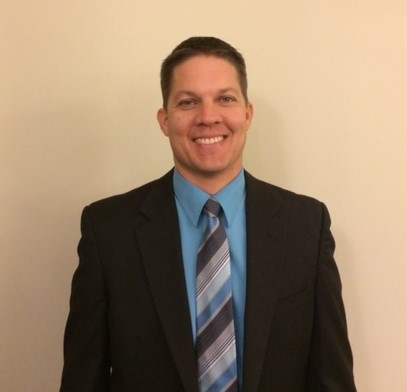 Jeremy was born in 1972. He was raised along with his twin brother and younger sister by his father, who was a minister, and his mother. He married in 1994 and has seven children (5 boys and 2 girls) and one son in law. He currently resides in Jackson, GA and is a manager with FedEx Ground in Macon, GA. He was ordained as a deacon of Fellowship Primitive Baptist Church in December of 1997 and has tried to serve faithfully ever since. He also serves as treasurer. 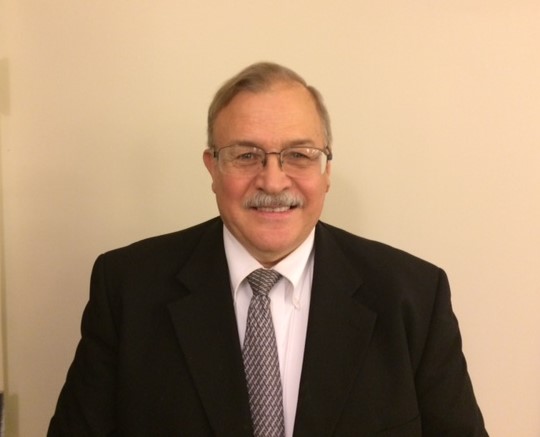 Paul was born in McComb, Ohio on March the 6th. 1949. In June 1965 he was born again from above. In July, the 3rd weekend that same year, he stood before the members of Van Buren Primitive Baptist Church confessing his sins and belief that Jesus Christ was his savior and that he wanted to be baptized and join the church. He was baptized by immersion and joined the church membership.  Paul is glad to say that since then his life has never been the same. He started a romantic relationship with Frances June Hunt, that same month, which led to them being married on December 30th, 1967 at Ozias Primitive Baptist Church, by her father, Elder Jerry M. Hunt, Sr. In 1968 he joined Ozias PBC by letter. In January 1985,  Paul and June moved their membership, by letter, to Fellowship Primitive Baptist Church located in Tucker, Ga. He has been a member there ever since and is so thankful for that. He was ordained as a deacon of Fellowship PBC in 1998. 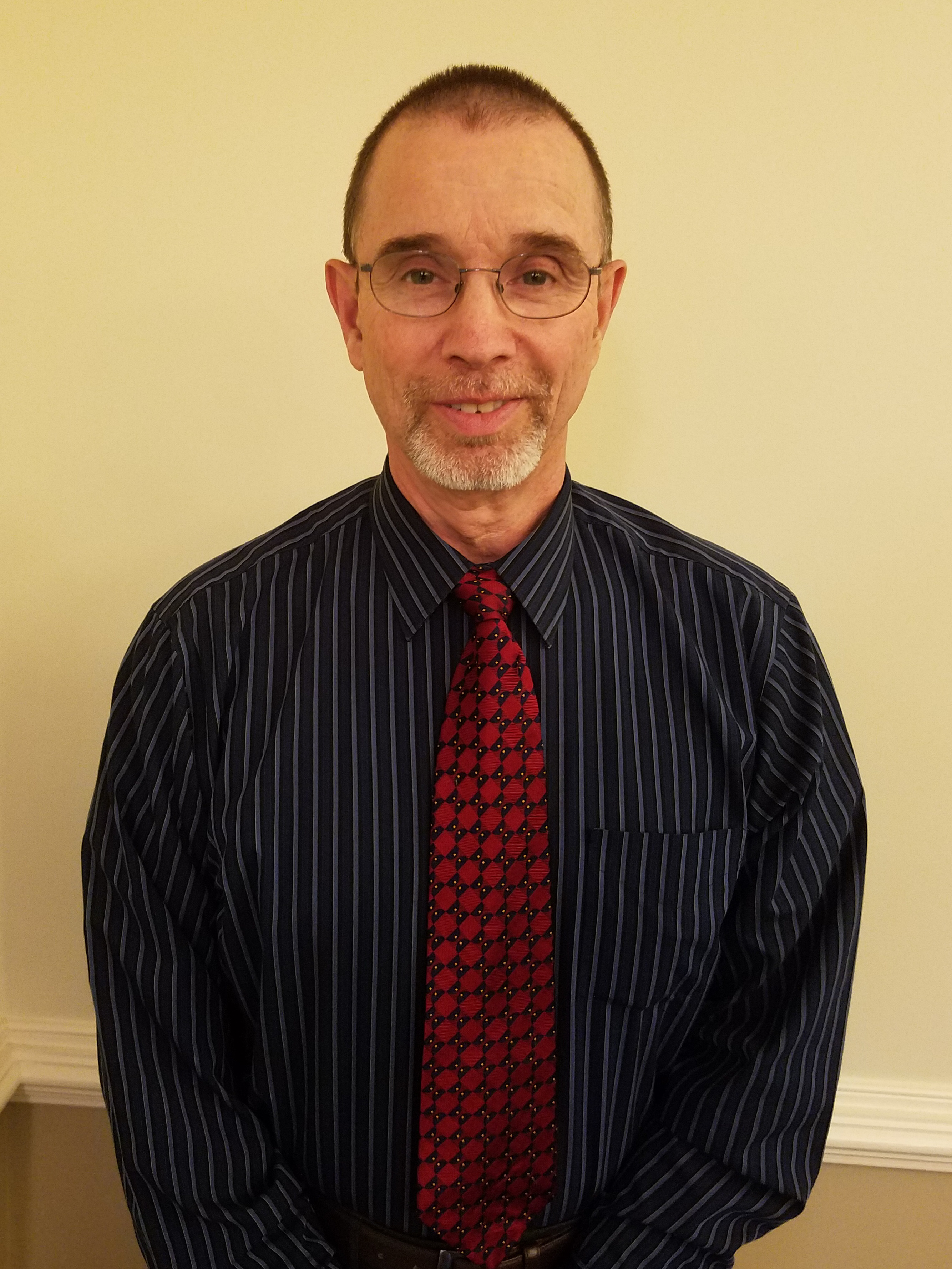 Dennis was ordained as a deacon of Fellowship Primitive Baptist Church in March of 2018. 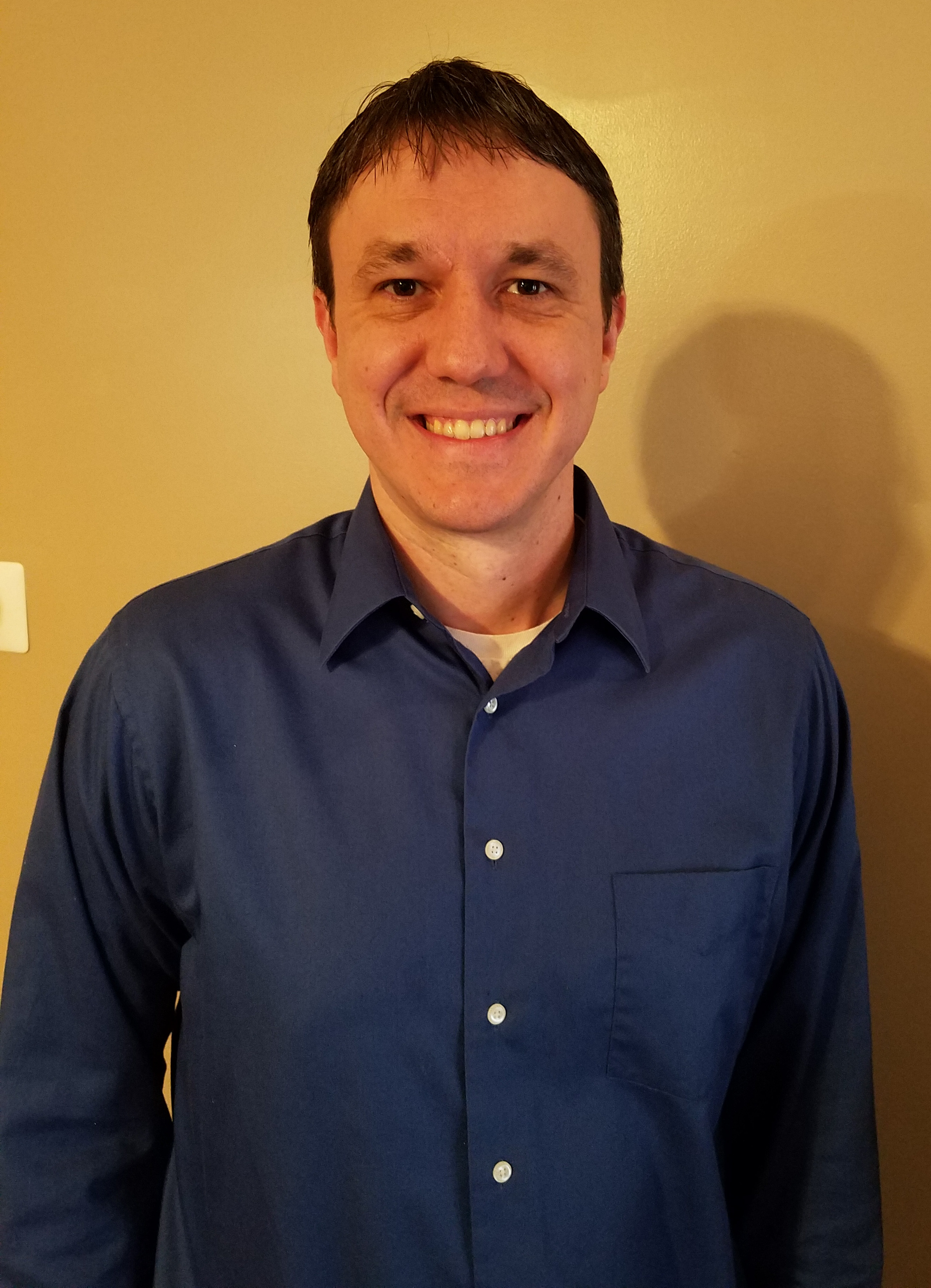 Luke was born and raised in Ellenwood, Ga along with an older brother and younger sister. He was baptized and joined Felllowship PBC in the spring of 1999. He married Stephanie Poe in April, 2008 and has four children, 2 boys and 2 girls; Caleb, Maggie, Jackson and Emelia. He currently lives in Locust Grove, GA and is an Engineer with Cox Communications in Atlanta, GA. He was ordained as a deacon of Fellowship Primitive Baptist Church in March of 2018.